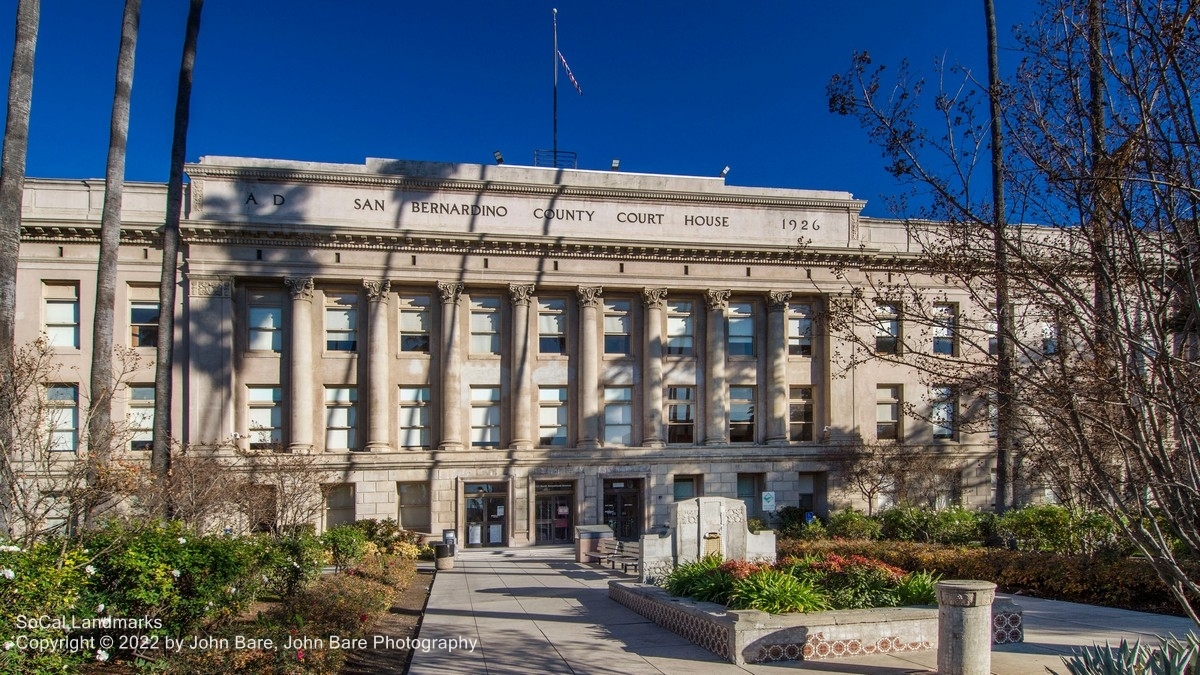 COVID-19 may have affected all of the California Superior Courts to a certain degree, but none have felt its impact more so than the San Bernardino Superior Court. As a “high-volume” court without an Electronic Filing system in place, San Bernardino has been drowning in a backlog of drop-filed documents for the past two years.

While pandemic induced court closures typically lasted a month or less in 2020, most courts were still reeling from its impact when they decided to re-open. Things like reduced hours and staffing shortages made the timely processing all documents received an impossible task, especially at the San Bernardino Superior Court where the lack of an E-Filing system forced clerks to perform busy work that has been automated elsewhere like sorting documents based on urgency, case type, document type, and assigned court room.

Because of this, the San Bernardino Superior Court filings is still nearly 5-6 months behind on all filings with no end in sight, as clerks are forced to spend weeks sorting the drop-filing boxes before they can even begin to review and stamp them. The irony is palpable, San Bernardino Superior Court’s refusal to integrate E-Filing has made the court a shining beacon for the benefits of E-Filing as they struggle to catch up over two years later.

You can find out more about which cookies we are using or switch them off in settings. 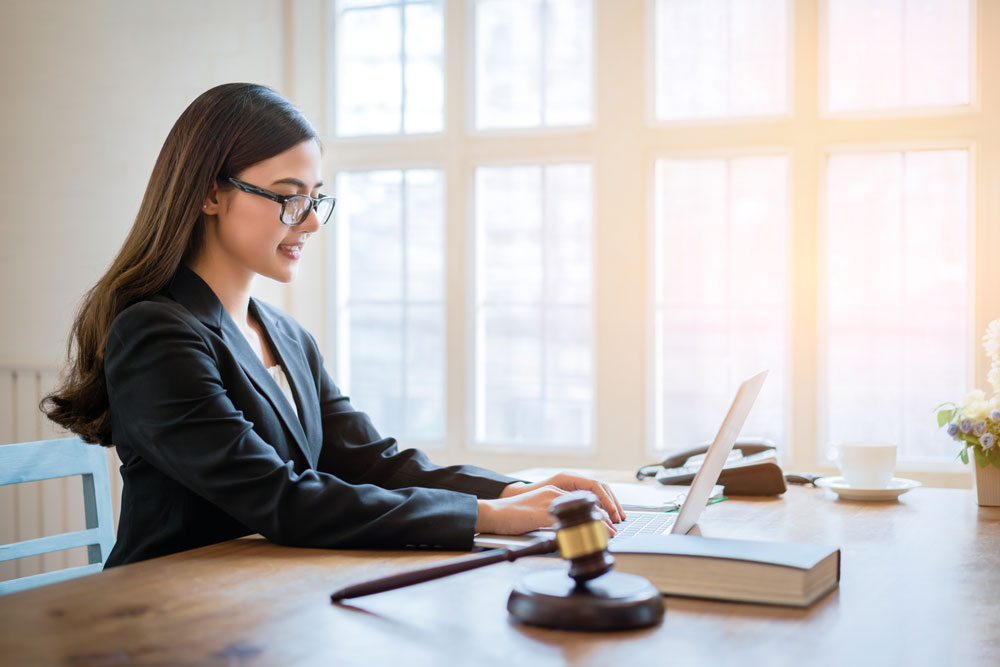 Create an account and receive personalized support from our team of litigation support experts.

This website uses cookies so that we can provide you with the best user experience possible. Cookie information is stored in your browser and performs functions such as recognising you when you return to our website and helping our team to understand which sections of the website you find most interesting and useful.

Strictly Necessary Cookie should be enabled at all times so that we can save your preferences for cookie settings.

If you disable this cookie, we will not be able to save your preferences. This means that every time you visit this website you will need to enable or disable cookies again.